The more you know how people use your space, the smarter business decisions you can make. Should you hold on to your current leases or transition to smaller offices? Does your engineering team really need more space? Do you need to rethink your current space allocation strategy?

People counting data takes away the guesswork. It gives you occupancy metrics that help you optimize your space.

But how you get that data matters.

Some companies use video cameras as their preferred people counting system. It's cost-effective and can deliver useful analytics by tracking employees at their desks, in meeting rooms, and throughout the office.

To some, it sounds a bit invasive, but federal law actually does not prevent video monitoring — even when the employee does not know or consent to being monitored (PRC, 2019).

But while a certain level of corporate surveillance is legal, employees (rightfully) hate it.

75% of employees are not OK with video cameras tracking their personal whereabouts. (PR Newswire, 2018).

Beyond employee concern over being surveilled, camera systems are an ideal target for hacking. Even benign systems that obscure a video stream locally can be compromised and made to do otherwise.

Employees aren't only concerned about cameras invading their privacy. They're also weary of companies implementing other personally identifiable monitoring technology, including wearables that track individual movements.

"Although these capabilities have created a lot of excitement, they have also generated anxiety and debate,” says Tiffany Ramirez, Editor of IQPC's HR Metrics and Analytics Summit. "While the benefits of these capabilities are potentially game-changing, data privacy concerns are rising."

So much of the debate on privacy focuses on our lives in the consumer world. But Americans spend one-third of their lives in the workplace (Reference.com, 2020) — an environment with scant privacy protections for workers at the federal level.

"There’s nothing more prone to create bad feelings than if [employees] feel like they are being subjected to surveillance." Eva Sage-Gavin of Accenture (CNBC, 2019).

In the absence of strong legislation at the federal level, companies have an obligation to protect employee privacy and be transparent in their policies. It’s the right thing to do, and it’s necessary for building a high-trust organization.

There's no longer a tradeoff between technology and privacy

For decades, the popular framing around privacy has presented a zero-sum game: any gain or benefit introduced by technology comes at the expense of privacy. You either agree to Amazon’s terms and get all the benefits of Alexa, or you don’t. You either install face recognition-enabled cameras and feel more secure, or you don’t.

This binary view of the role technology plays is changing, yes through legislation, but also through an emerging class of people counter technologies that are anonymous by design, meaning they provide immense functional value while ensuring the absolute protection of individuals’ privacy.

Providing accurate data while protecting personally identifiable information are cornerstones for our approach at Density.

Density's GDPR-compliant sensors provide a real-time data set of the number of people in any individual space while maintaining 100% anonymity.

We use a lower-resolution depth-only sensor because it can return extremely accurate results without the capability for facial recognition or other analysis techniques that invade privacy.

Simply put, Density sensors are not cameras, so they don't create visual images that identify personnel. Below is footage of what a Density sensor sees:

When tracking occupancy throughout your space, do you really need to know the exact movements of each of your employees?

You're far more concerned with identifying high-traffic areas (particularly post-COVID), and seeing which spaces are grossly underutilized. Density sensors deliver that data in a singular dashboard:

Density sensors are also more accurate than other people-counting solutions.

Before settling on our lower-resolution depth-only sensor, we looked at (and tried) many existing technologies (infrared break-beams, thermal cameras, CCTV+CV systems). While CCTV proved accurate in many instances, its biggest roadblock is its invasion of privacy. Employees don't want Big Brother watching.

The other technologies were far too inaccurate for our liking. Even CCTV couldn't accurately count the number of visitors in certain situations (like when two people entered a space simultaneously).

But even if you overcome technical snafus, it can be difficult to get beyond the pilot stage with camera solutions for counting people. Often, employees push back as a system looks to scale.

So we developed a cutting edge sensor with an algorithm based on a machine-learning "human classifier" that delivers 98%+ accuracy levels, and enables real-time alerts with sub-1-second latency so you can take action immediately.

In other words, you don't have to compromise accuracy for privacy.

Using space utilization data to optimize your workspace (with examples)

How space utilization data creates a data-driven workplace that delivers on both experience and efficiency. 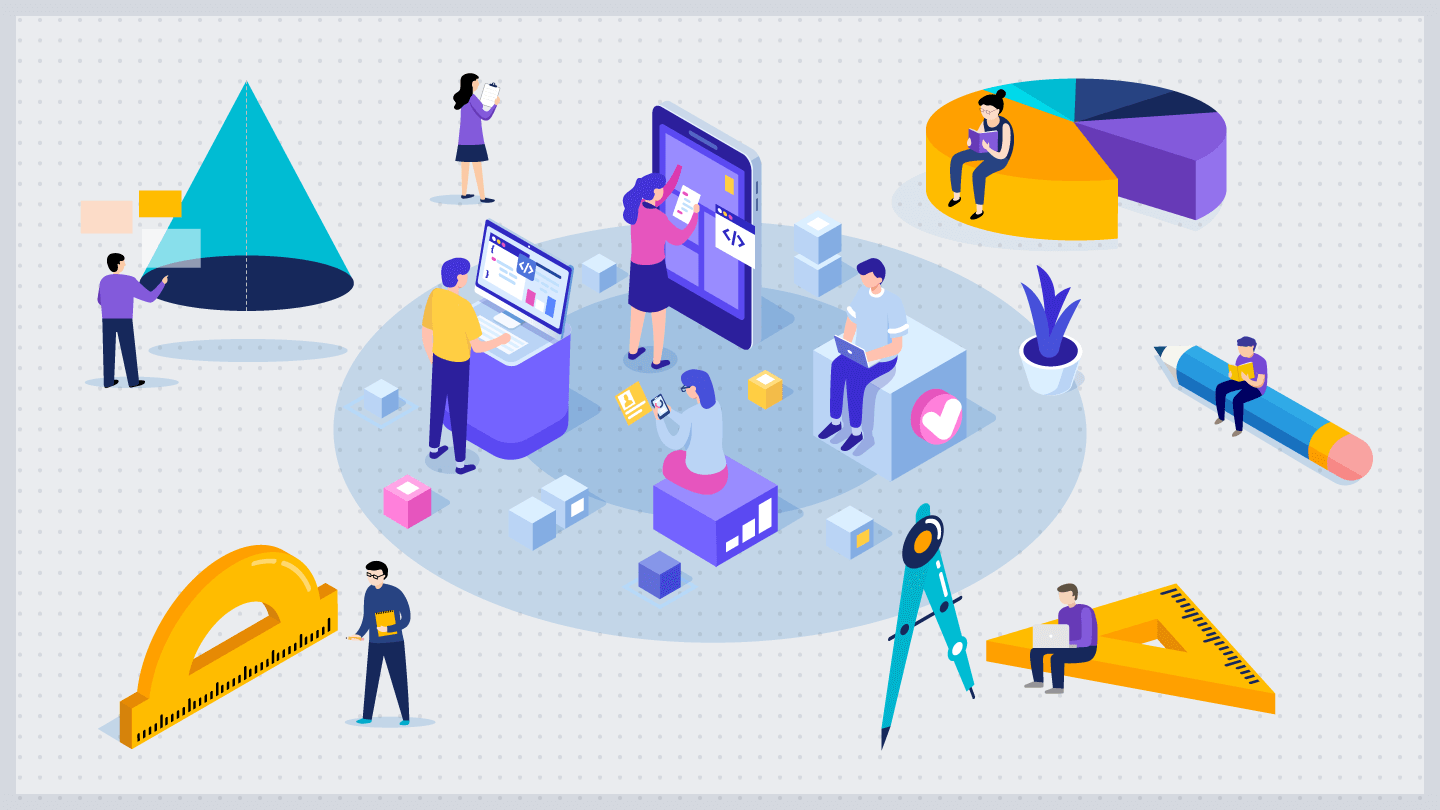 PR Newswire. (2018). Your employer may be watching your every move. https://www.prnewswire.com/news-releases/your-employer-may-be-watching-your-every-move-employees-find-workplace-monitoring-objectionable-says-new-survey-300661385.html

CNBC. (2019, April 15). Employee privacy in the US is at stake as corporate surveillance technology monitors workers’ every move. https://www.cnbc.com/2019/04/15/employee-privacy-is-at-stake-as-surveillance-tech-monitors-workers.html

Reference. (2020, March 25). What Percentage of Our Lives Are Spent Working? https://www.reference.com/world-view/percentage-lives-spent-working-599e3f7fb2c88fca