Learn how to get insights into workplace utilization with a vote of your team's feet.

When we first conceived of Density six years ago, we just wanted to know if there was a line at our favorite coffee shop. We thought it was odd there was an API for inclement weather but there wasn't an API for how many people were in a space. We reasoned, if a solution didn't already exist — which surely it must — it shouldn't be more than a weekend project. How hard could it be to count people?

We were optimistic and wrong by about three years. As we tried to solve our own problem, we learned two important lessons. First, people are weird. They do things you wouldn't expect — they bump into each other, take phone calls, and they bring a lot of stuff with them: bags and boxes, bicycles and baskets, tv's and trash cans, chairs, carts, iPads, lunch, even other people sometimes. This makes counting them unfathomably complex. You can't fault commodity products for being bad at the analysis. People are just really weird.

Second, we learned we weren't alone. We met hundreds and now thousands of others trying to answer the same question — how many people used my office, bank, lounge, desk, space, floor, building, campus… city. If only we knew, we could reduce waste and energy use, improve access and productivity, clean the spaces that need it and skip the ones that don't. If only we knew, we could A/B test physical space or even use less concrete! If only we knew how the world was used, we could measure how it works, identify its inefficiencies, and remake it.

Until recently, we had been helping hundreds of companies do just this — quantify how buildings were used so they could design them more effectively. Today, things have changed. We've been asked to help those same companies and hundreds more reopen their buildings and businesses safely. We're helping them avoid leases they don't need in order to prioritize payroll. We're working to keep meat processing plants, distribution centers, manufacturers, offices, universities, even an entire village in Ohio open and safe.

The built world was modernizing before the pandemic. It will continue to modernize well after it's over. In the meantime, we're proud to say we're not going anywhere and we're eager to help.

** Thank you to Ilya Fushman, GP at Kleiner Perkins, who will be joining Density's Board of Directors, and to the singular teams at KP, 01 Advisors, Upfront Ventures, Founders Fund, Launch, Ludlow Ventures, LPC Ventures, Greenoaks, and DTA. 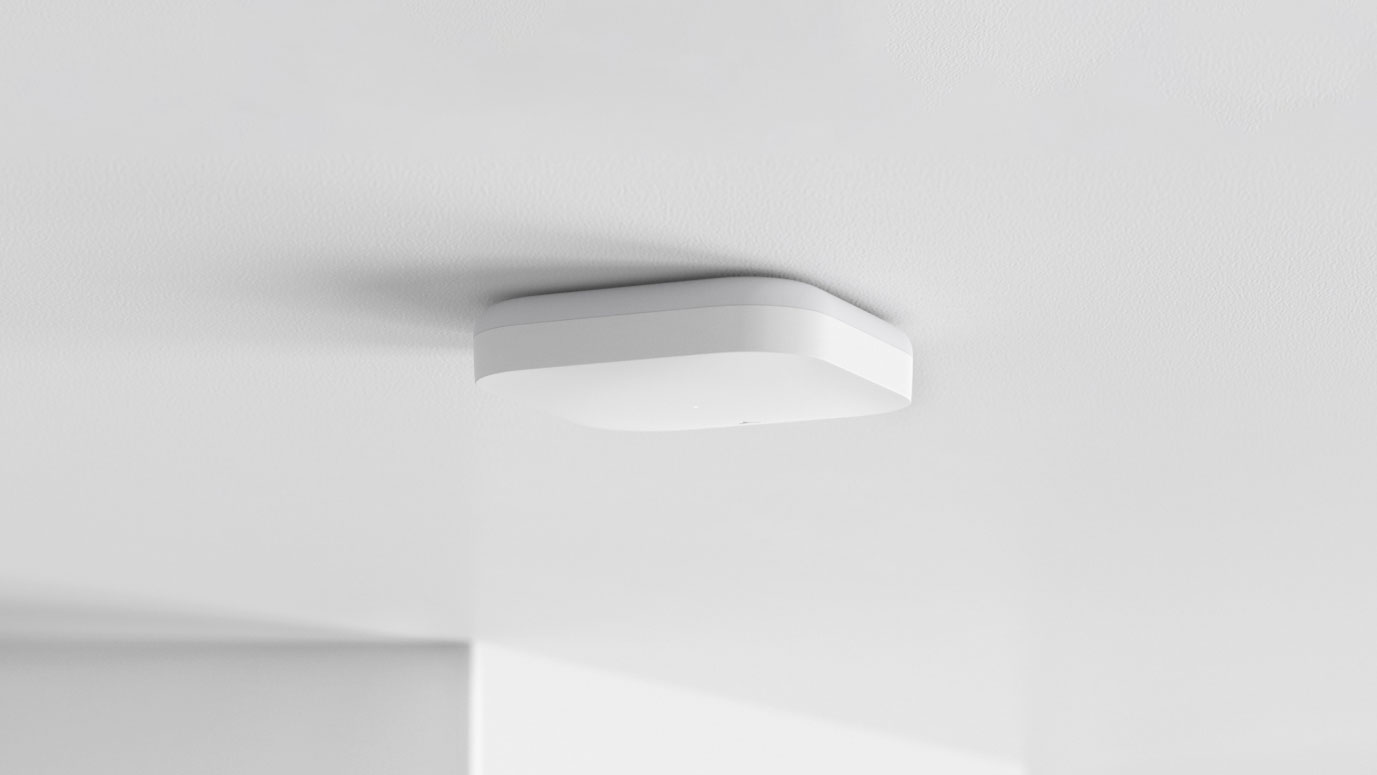