How one bodega owner uses Density data to protect his community
Store owner, Luke Horgan, prides himself on serving his community, so when COVID-19 hit, he knew he had to keep his customers safe. Density helps him regulate foot traffic and maintain a safe social distance between patrons.
Download PDF 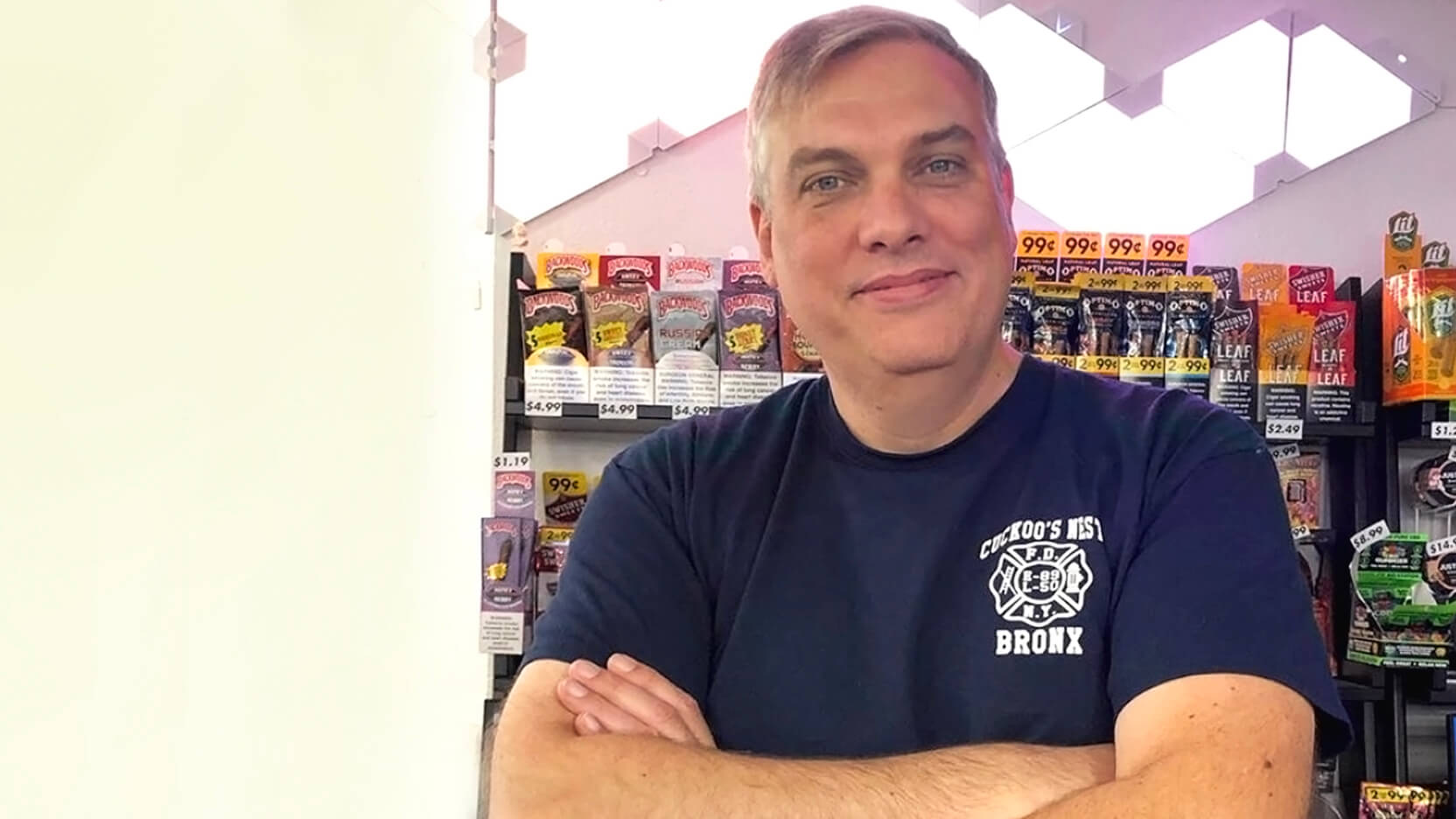 Luke Horgan is many things. He’s a USAF veteran, a former Project Leader at HBO, a TEDx speaker, a data scientist with a decade of experience, and now, the owner of a bodega in San Antonio, TX. He’s fascinated by the ways humans employ unconscious data calculations to navigate their lives. In his TEDx talk, he explores those split second evaluations we make in moments of fear, action, or reaction.

Someone tosses a ball at us and we catch it. That’s a data calculation analyzing velocity, gravity, weight, and arc. Of course, we’re not thinking about the math when we’re trying to catch the ball; we just catch the ball. Horgan calls that “pre-math” and he thinks everyone is inherently good at it.

The bodega is a key part of the neighborhood.

Luke’s passion for data informs every move he makes, and this is equally true for his stop-and-shop, Jefferson Bodega. When he opened the bodega, he wanted to display data on digital signage to help guide customers through the store. However, that was before COVID-19. Now, Horgan uses data to protect customers so they can adhere to social distance guidelines and keep each other healthy.

Horgan cares deeply about his community and has utilized his store as a means of providing for and giving back to the people who shop with him. Originally, the bodega predominantly sold beverages and snacks. Horgan now stocks milk, eggs, toilet paper, and other staples that have been in short supply since the pandemic spread.

Since people need to stay a safe distance apart in order to slow the spread of the virus, Luke had to re-think how his store operates. He has adjusted his store hours, broadened his inventory, and still, due to increased demand for supplies, people were lining up outside before he opened.

How can I ensure people are as spaced out as they need to be?

The bodega is not very large, the maximum occupancy is already limited given that it’s a stop-and-shop. However, with that limited space, Horgan wanted to make sure the people who visited were safe. This drove him to only allow so many people in at one time. Specifically, he’s only letting in four groups (“groups” is described as “families that will cluster together”).

In order to ensure accurate counts of the foot traffic coming and going, Horgan installed Entry™ by Density.

Entry™ offers Horgan an automated process and, specifically, one less person he needs to worry about during this crisis. The groundtruth of Density’s occupancy numbers enables him to accomplish two main things: 1. The real-time data allows him to safeguard his customers with capacity alerts, and 2. He can check his foot traffic data against total sales and supply.

Horgan wants Jefferson Bodega to act as a refuge for the community; the people are what matter to him most.

When people in San Antonio, TX line up outside Jefferson Bodega to purchase the basics like milk and toilet paper, Horgan stays ahead of the rush, keeps his community supplied, and, in doing so, protects his staff, his customers, and, ultimately, his bottom line.