Join us on July 27 for PropTech Reinventing the Workplace. Register

The federal government is one of the largest landlords on the planet. Our two guests know first-hand the strategies and insights the U.S. government uses to make smarter, informed space decisions.

Join us as we talk with Bob Peck of Gensler and Daniel Mathews of WeWork about the proven real estate strategies used by the government to manage its incredibly vast portfolio.

Interested but can’t join? No sweat - all registrants will receive a link to the recording.

See below for speaker details →

Register for this webinar
Watch recorded webinar
Thanks for signing up!
Please check your email for confirmation details.
See more webinars
Thanks! A copy of the link below is also on its way to your inbox.
Questions? Send us a note at hq@density.io. Happy reading!
Watch webinar now 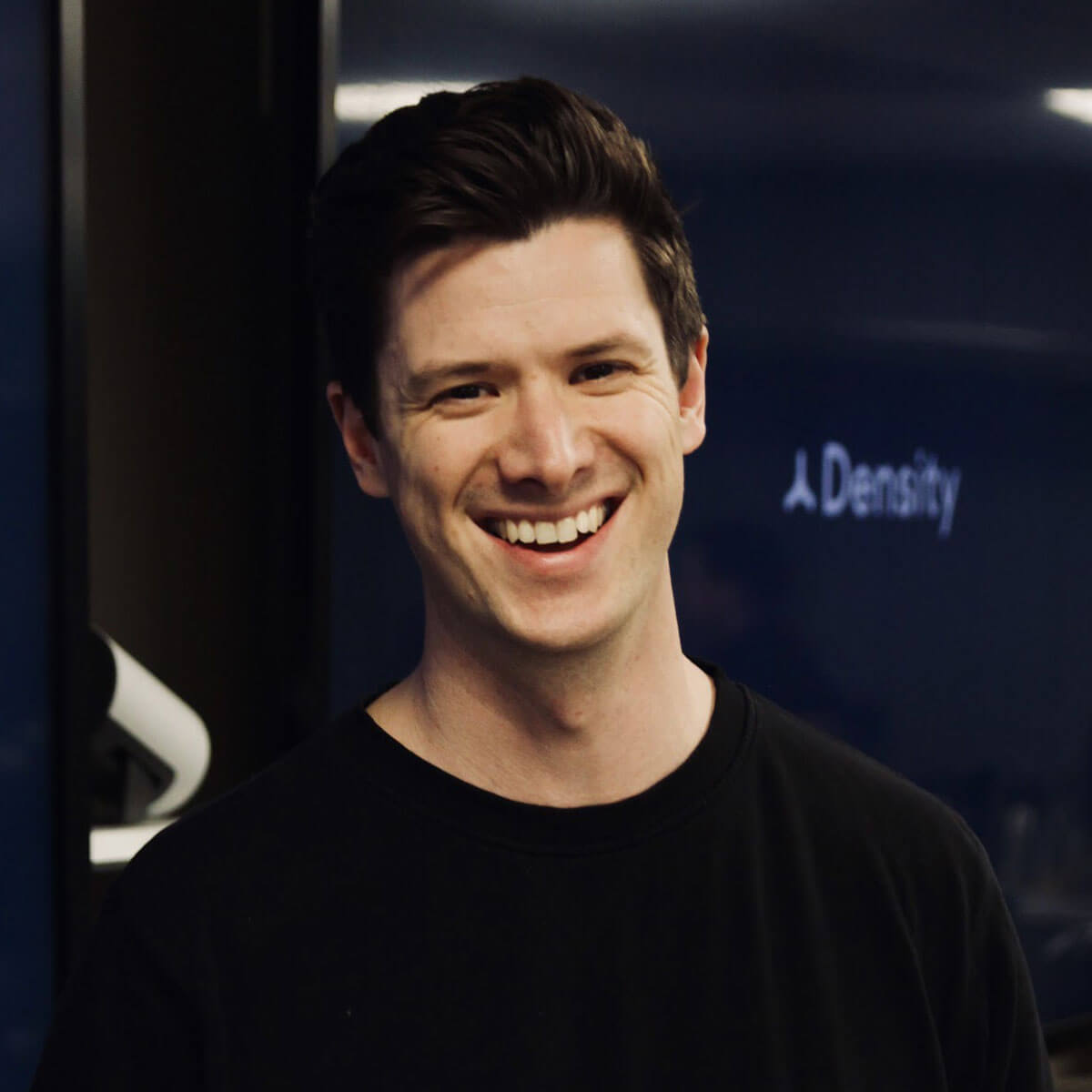 Andrew Farah is co-founder and CEO of Density Inc, where he and his team have built a cutting-edge space occupancy platform that enables companies to measure their portfolios in real-time.

Andrew is inherently curious about how people use and interact with the built world. He believes most buildings have been constructed without any hard data about utilization and that by simply measuring how space is used, we can design better cities and save companies and governments billions in the process. 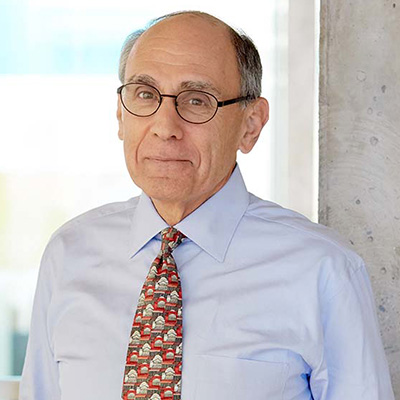 Bob is a co-leader of the firm's Government & Defense practice. He served for eight years as Commissioner of the U.S. General Services Administration’s Public Buildings Service, responsible for design, construction, leasing, and management for more than 375 million square feet of space housing more than 1.1 million employees with an annual budget of more than $9 billion. He has been a land use attorney, commercial real estate mortgage banker and broker, and has also served as President of the Greater Washington Board of Trade and Vice President for Public Affairs at the American Institute of Architects. He received his B.A. cum laude with distinction in economics from the University of Pennsylvania and his J.D. from Yale Law School. A Gensler Principal, Bob has been a visiting Loeb Fellow at Harvard University's Graduate School of Design and a visiting lecturer at Yale College. An Honorary Member of both the AIA and American Society of Landscape Architects, in 2012 he received the AIA Thomas Jefferson Award for Public Architecture. 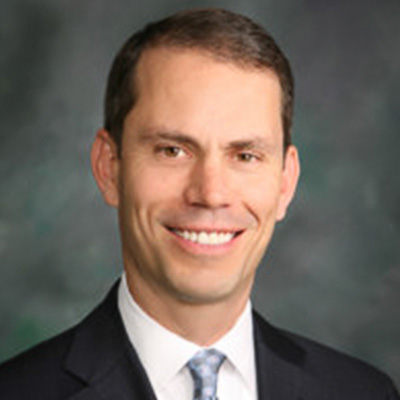 Daniel Mathews joined WeWork as the Head of Federal Sales in 2021. Mathews is responsible for all aspects of WeWork’s government strategy, marketing, product development and sales execution. He leads a team of professionals dedicated to bringing the quality and cost savings of WeWork’s flexible workspace solutions to the federal market place. WeWork is ideally situated to enable federal agencies to realign their large and aging portfolios to the needs of a hybrid workforce quickly and with limited capital expenditures. With over 400 locations WeWork provides the federal government an unprecedented flexibility to shift desks and costs between locations to mitigate the uncertainty and rapidly changing housing needs of a post pandemic workforce.

Mathews was Commissioner of the U.S. General Services Administration’s (GSA) Public Buildings Service (PBS) from August of 2017 to January of 2021.

As PBS Commissioner, he managed the nationwide asset management, design, construction, leasing, building management and disposal of approximately 371 million square feet of government-owned and leased space across the United States and six territories. He led a team of 5,500 employees, over 30,000 contractors and a budget of $12 billion. In 2017, Commissioner Mathews launched an aggressive strategy to lower the cost and improve the quality of real estate housing federal agencies through consolidations and strategic investments. Under this strategy, PBS avoided four billion dollars in lease costs for taxpayers, reduced its leased space by over 5 million rentable square feet, increased its expiring lease replacement rate by almost 90%, and improved its negotiated lease pricing from an historical 3-4% to roughly 15% below market price. During Mathews’s tenure PBS disposed of 420 properties with proceeds totaling over $293 million, reflecting a reduction of almost 7.9 million square feet of underutilized federal space.

Prior to joining GSA, Mathews served as the staff director of the House Transportation and Infrastructure Committee’s Subcommittee on Economic Development, Public Buildings, and Emergency Management. This committee has jurisdiction over federal buildings and courthouses, the General Services Administration, the Smithsonian, the Kennedy Center, the National Gallery of Art, and numerous other federal facilities. While in this position, Mathews developed a governmentwide strategy to save money through federal real estate. A part of that strategy is the Federal Asset Sale and Transfer Act (FASTA).

Prior to serving on the Transportation and Infrastructure Committee, Mathews worked for the House Rules Committee, several California Members of Congress and the Texas Department of Health.

Mathews holds a bachelor’s in government and philosophy from Georgetown University.