Do employees care about green buildings?

Do employees care about green buildings?

Now more than ever, this is clearly an issue — if not the issue — of our time. And it is one that people in all walks of life are working to confront.

On the corporate front, sustainability is nothing new. But a combination of advancing technology, green building construction, and elevated social consciousness are moving it closer and closer to the forefront.

Green buildings have long lead the way in terms of how the average company can make a difference. The long-term energy cost savings are well-documented. And some research has found that the public health and climate financial benefits have at times “far exceeded” even what can be gained from energy savings.

But other — more eye-opening — competitive advantages are starting to gain more attention.

Consider the effects that green buildings can have on hiring, retaining talent, and overall employee experience — areas that companies in competitive fields recognize as critical to success.

Nearly four out of five (79%) of employees say they would choose to work in an LEED building rather than one that has not been certified as such, according to a U.S. Green Building Council (USGBC) survey.

In today’s highly competitive job market, if companies want to attract and retain highly skilled, talented employees, they must demonstrate a commitment to environmental, human and economic sustainability - Mahesh Ramanujam, president and CEO of USGBC

The impact of this reality is hard to gauge. But, in certain situations, bringing in the right person can make all the difference for an organization. So there is a case to be made that this green building effect could become invaluable if it helps you land superstar talent.

Moreover, 85% or workers say their access to "quality outdoor views" and "natural sunlight" boosts their overall productivity and happiness. And 81% say that the better air quality improves their physical health and comfort.

"In today’s highly competitive job market, if companies want to attract and retain highly skilled, talented employees, they must demonstrate a commitment to environmental, human, and economic sustainability,” said Mahesh Ramanujam, president and CEO of USGBC.

Even with hard data from surveys and countless anecdotal evidence, terms like “employee experience” sometimes fail to resonate in the boardrooms. But momentum is growing for sustainability and green initiatives even in areas that have historically been concerned with little beyond the bottom line.

Black Rock, for example, is the world’s biggest investment firm, and it recently announced that it will stop investing any of its $7 trillion in firms that “present a high sustainability-related risk,” including coal companies.

"Awareness is rapidly changing, and I believe we are on the edge of a fundamental reshaping of finance,” wrote Laurence D. Fink, founder and chief executive of BlackRock, in a letter to investors. “The evidence on climate risk is compelling investors to reassess core assumptions about modern finance.”

This is part of a wider trend. A Morningstar report found that U.S. investors contributed nearly four times as much to sustainable funds last year compared to 2018. This was a massive jump in an investment category that had been relatively stagnant for the previous five years.

Fifth Wall Ventures is also planning a $200 million “carbon impact fund” that, according to the Wall Street Journal, would help real-estate companies that are "facing pressure from tenants, lawmakers, and public investors to lower carbon emissions from buildings.”

And business sector mogul Mike Bloomberg has set 2025 as his presidential campaign goal for all buildings to have zero-carbon emissions on site — something candidates Elizabeth Warren and Bernie Sanders would strive to achieve by 2028 and 2030, respectively, per the Washington Post.

All in all, the momentum in the business world seems to be moving in one direction. And it is no surprise that the push for green buildings aligns with the rise of smart buildings.

There are certainly many ways to make a commercial office more environmentally friendly. But some of the easiest methods involve installing sensors to ensure optimal climate control, shut off lights when nobody is around, and otherwise limit energy use.

Environmentalists have always tried to stress that it’s smart to be green. And we are now seeing that almost everyone — from employees to investors to politicians — can agree that smart, green buildings are a wave of the future. 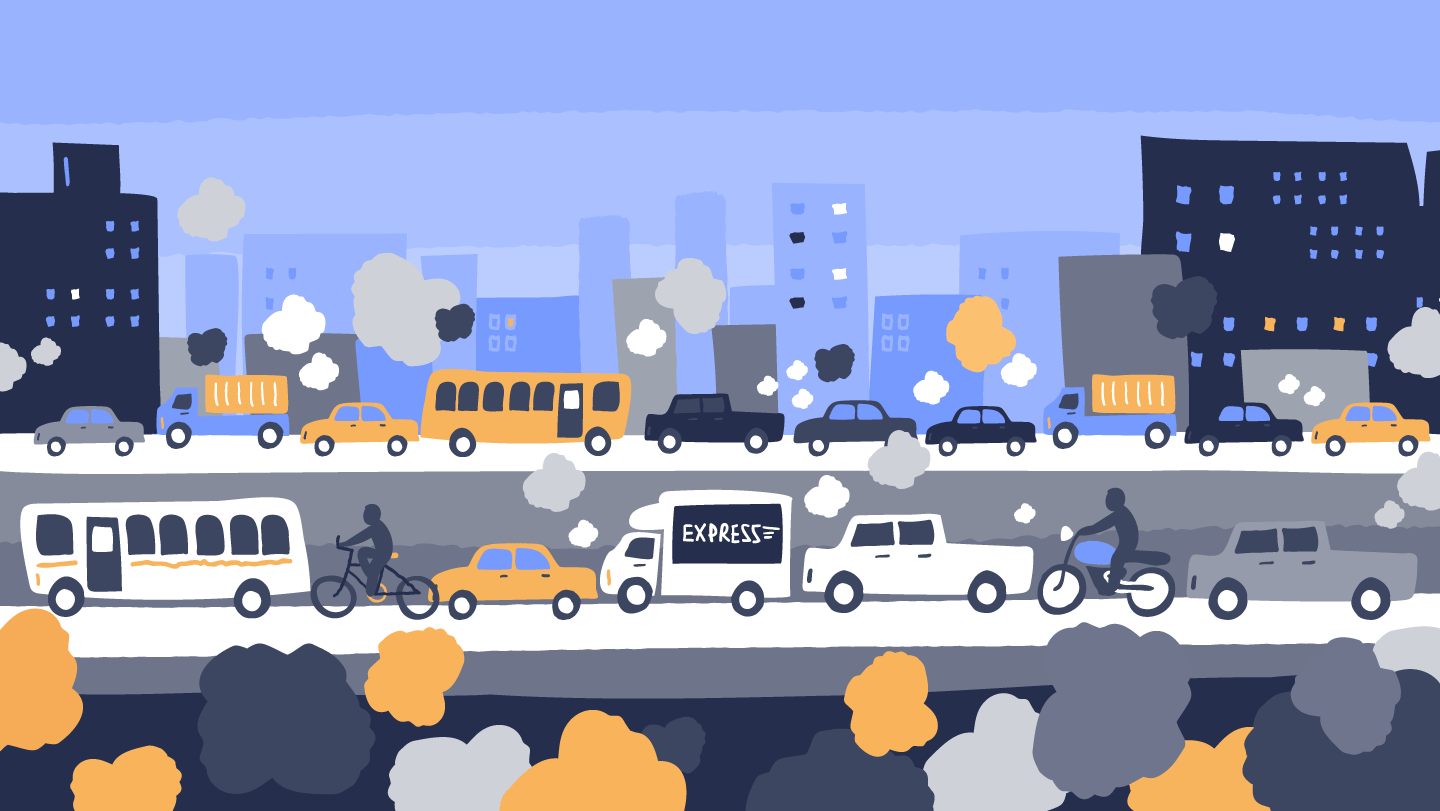